Little do people know, Epson’s main and oldest source of business is the manufacturing of crystals which are used in iPhones and other electronics.

After Epson signed off on the storyboards that were created by Prodigium Pictures, VFX LA went to work for the next 2 weeks, to model, texture and animate everything from scratch, as well as a secondary particle animation that was used in the presentation.

We utilized SideFX’s Houdini to simulate the particles, model and texture the crystal and environment, as well as render. The final touches were then done in After Effects. 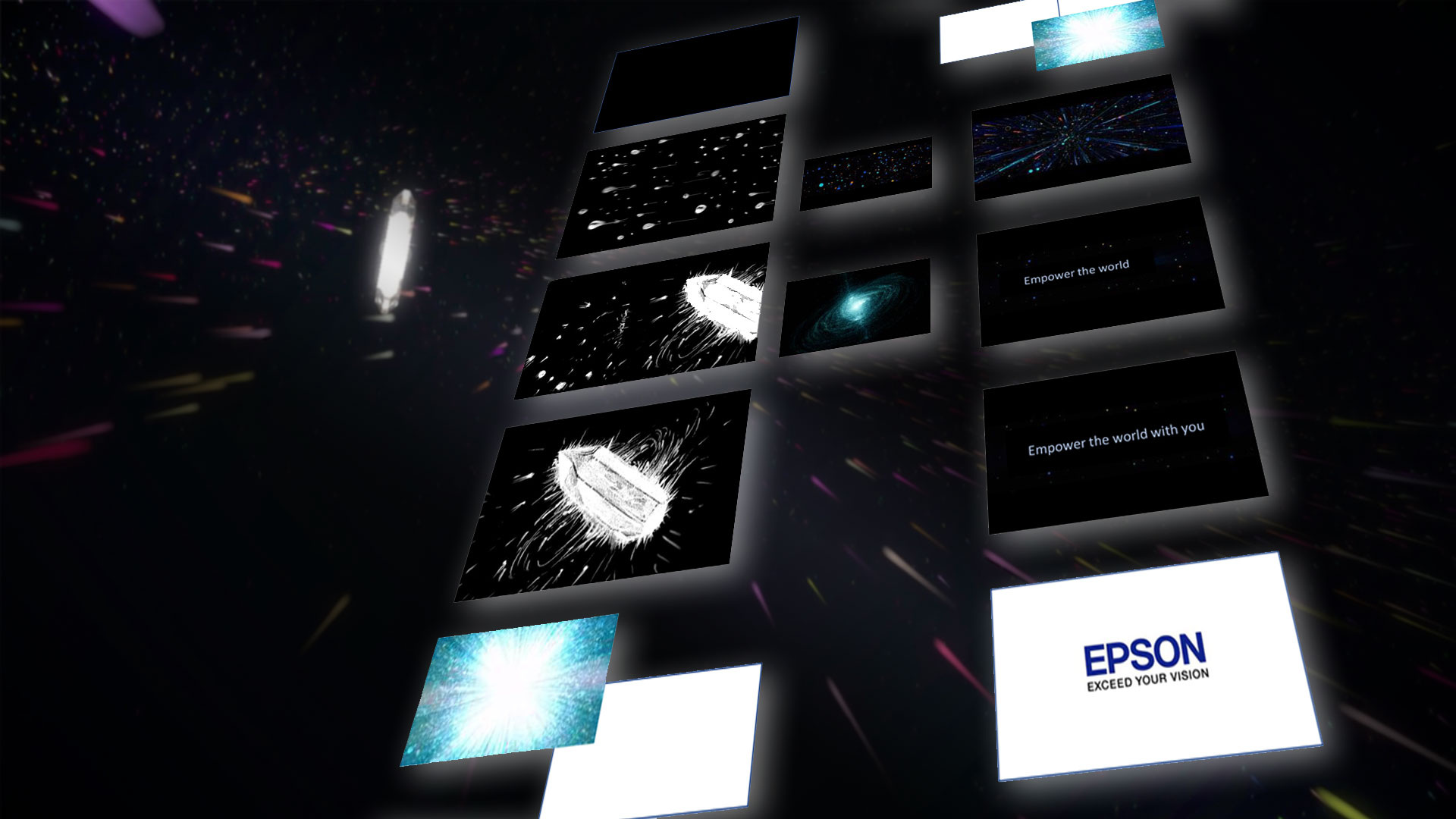 Thanks for checking this out!