History of 3D Films to Today’s Popularity of the Medium 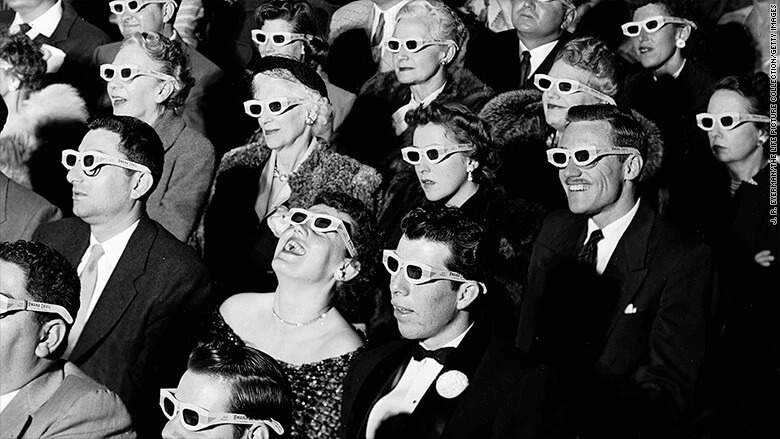 It seems that everywhere we look these days, we see ads for the next big 3D film. Whether it’s Avatar, Tron, or Legend of the Guardians, 3D films generally have high production values. They also tend to have many ads to back them up and make sure they turn out successful. Consumers still get excited at the prospect of seeing the latest 3D animations. The technology has been around for a long time. But it all began with the red-cyan anaglyph glasses that produced few shades of color.

According to an IGN article about the history of 3D movies written by Jesse Schedeen, 3D movies go all the way back to the beginning of filmography.

“Some debate still exists as to what technically qualifies as the first 3D film. The popular pick is a 1903 short called L’arrivee du train. This short by the Lumiere brothers depicted an oncoming train roaring into the station. The first commercially released 3D film was 1922’s The Power of Love. This was also the first 3D film to make use of anaglyph glasses.”

What separates the recent phenomenon, with spectacular films like James Cameron’s Avatar, from the earlier films? Schedeen traces the difference to technical roadblocks in theatre investments required for the hardware, coupled with the viewer experience being lower in the past.

“Despite these advances, 3D movies fell out of popularity by the middle of the decade. The reasons for the decline were mostly technical. 3D projectors required two reels to be displayed in perfect synchronization. Small errors in synchronization could easily lead to eye strain and headaches among viewers. Keeping reels in good repair was also an ongoing concern.” 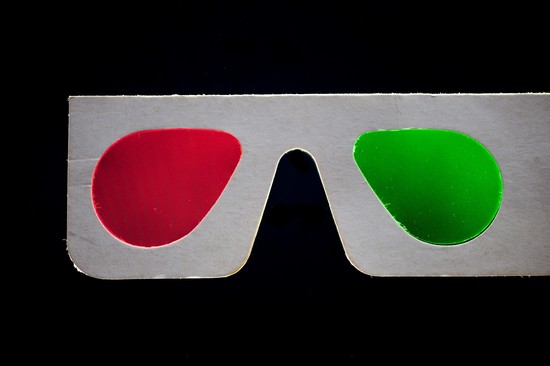 But with polarized glasses becoming available in theatres, 3D movies are now a huge and profitable enterprise. This is despite the higher equipment costs required. New innovations are also becoming a reality like glasses-free stereoscopic 3D viewing through “auto-stereoscopic displays.”

Success and Profits From the 3D-Film Industry

Exactly how successful have 3D movies have been so far?

How big 3D movies are?

Was Avatar the only 3D movie phenomenon or is the technology really popular amongst moviegoers? the popularity is huge.

Avatar was the fourth most successful movie to ever hit the box office. “They owe their thanks to 3D films,” according to the article which cited several reports to support this fact. “Avatar and other 3D films owe their success to the more expensive ticket costs to pay for the special glasses needed to watch,”. The same article also explains how the movie did so well, despite the 2008 recession.

With the ticket prices going up and more people watching movies on home-theatres, fewer people are going out to the movies these days. Producers and studios are looking at other ways to “reel” viewers in. Doing this through sensory-and-immersive experiences like stereoscopic 3D is a smart business move for them.

Many consumers nowadays will only pay premium theatre prices to watch films that offer a better or more unique experience. The 3D craze still hasn’t hit it big for home theatres so the premium certainly is worth it for viewers and techies to watch these on the big screen. Even the ones who have huge HDTVs at home and surround sound systems at their disposal still prefer to go to a theatre for a true 3D experience. But as 3D makes its way into homes and Blue-ray players worldwide, what will be the next sensation, or technology, to bring people into theatres? 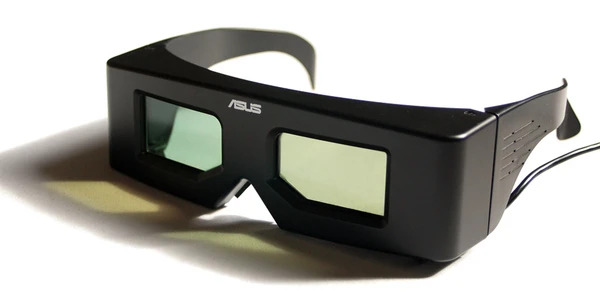 Like any craze related to technological innovation or popularity, 3D theatre profits can dwindle and die off if advancements cease. The technology will need to keep moving forward to a more glasses-free and interactive experience to stay popular. As mentioned earlier in the IGN article by Jesse Schedeen, auto-stereoscopic displays are becoming more widespread as is evident with the gaming-system, Nintendo 3DS, which can offer this “glasses-free experience.”

But once this starts stepping into consumers’ homes and the theatre loses this edge, what more can studios do to keep people going to theatres? They will have to create unique experiences for users. One example would be to add head tracking to glasses, or somehow invent peripheral-free head tracking through camera lenses. They will need to keep adding immersive “virtual reality” experiences a step ahead of the home theatre in order to maintain the current numbers of theatre attendees. 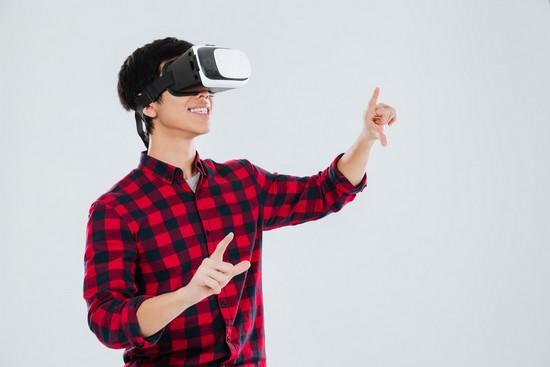 Head tracking is a technology aimed at allowing users to shift their views along with their head movement. It has been used in PC gaming as of late through accessories. TrackIR is an example of this sort of peripheral. The on-screen view will shift depending on how you turn your head. This is impressive technology but it still hasn’t caught on for gamers outside niche audiences. The difference for this technology could be using it in movies and theatres.

Will films continue to advance past Blue Ray into another medium as theatres fall behind? Or will theatres always be a step ahead of the consumer home-entertainment market? Will people embrace 3D animations for the home not just as theatre experiences? How about glasses vs glasses-free stereoscopic 3D movies? Will there be room for both technologies in the coming years or will one die out? These are the questions that keep companies like Samsung and Sony up all night and we, as consumers, can only answer with our feedback and wallets.