CGI and Visual Effects in the Los Angeles Movie Industry 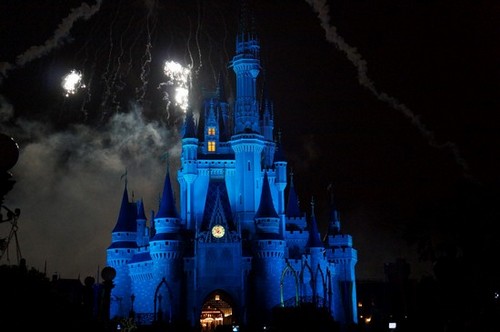 How CGI Got Its Start in Movies

The first motion picture to use computer-generated imagery, now known as CGI, was Tron in 1982, according to Digital Art: Painting with Pixels, by Ron Miller. This book describes the development of this highly specialized field of knowledge. In a chapter called “Motion Picture: Special Effects,” there is a photo of realistic, digitally-created creatures. The chapter gives a brief overview of the development of these creative techniques, one of many visual effects in LA.

The movie Westworld, which was launched in 1973, and another science fiction movie called Future World, had made use of some early digital elements prior to this time.

It was within the movie Tron that digital imagery found a way to create authentic integrity. Because the script was almost entirely situated within an imaginary world, a space within a computer, the animation did not have to be compared to or matched up with external reality. This meant that the imagery could be judged on its own creative merits. 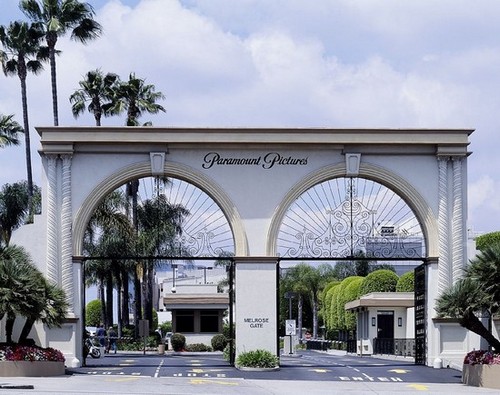 To create this planet, a barren rock landscape was digitally transformed. It became filled with lush vegetation and adorned with luminous clouds in the sky. The metaphoric name for this process is the “Genesis Effect.” With this digital event, the quest to achieve realism through digital techniques had begun. From that time on, the use of computer-generated graphics became an intriguing developing genre.

The Popularity of CGI in movies

There were good reasons why CGI became popular. Artistic directors soon engaged in experimentation because it was easier to manipulate computer-generated spaces and scenery compared to building, filming, and financing whole stages and sets.

Despite the many advantages, filmmakers remained wary of what came to be called CGI. There was an incubation period in which techniques were honed to become a superior filming method. Filmmakers continued to experiment with various films. One of these films featured a character called “Stained Glass Knight.” This computer-generated character was featured in the movie Sherlock Holmes in 1954.

The Steven Spielberg and the Jurassic Park Experiment

According to Miller, Spielberg was encouraged by Phil Tippell in 1992 to digitally create the majority of the dinosaurs in Jurassic Park. The development of a movie in which all the animal characters were created with CGI had a great impact on the special effects industry. People were astonished by how digital animators and visual effects companies in LA could realistically recreate living creatures. It could be said that the special effects genre had come into its own. In 1993, Jurassic Park won an Academy Award for Best Visual Effects.